The beloved Clemson tigers have been at the top of the college football universe for the past couple years. This season will bring about lots of changes in roster, and also style of play, but we said the same thing last spring… and then went on to DOMINATE. But to prepare you for the rollercoaster ahead, these are some names to be keeping an eye on before, during, and after the spring game, since they will likely be the leaders of the 2018 Clemson football machine. 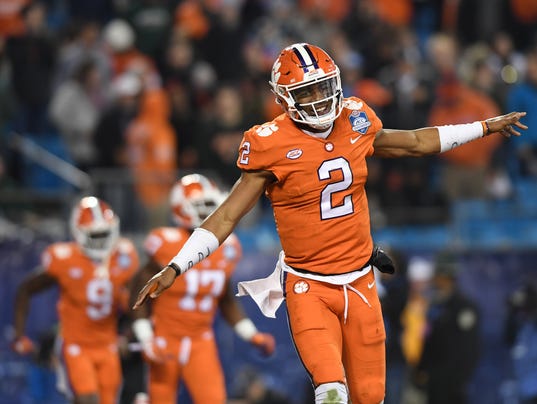 What’s scarier than an elite quarterback entering his senior year? One with a chip on his shoulder. Bryant is coming off of a stellar 2017 season where he racked up a combined 24 touchdowns. The loss to Alabama in the first round of last year’s playoff is something that leaves the quarterback hungry for revenge on the Tide. With the hype of the young talent in Trevor Lawrence (aka Sunshine) and Hunter Johnson also on the field, watch for a showdown at the spring game cementing for that starting position. It’s funny one of our biggest challenges to this season is having too much talent…. Please never leave us Dabo. 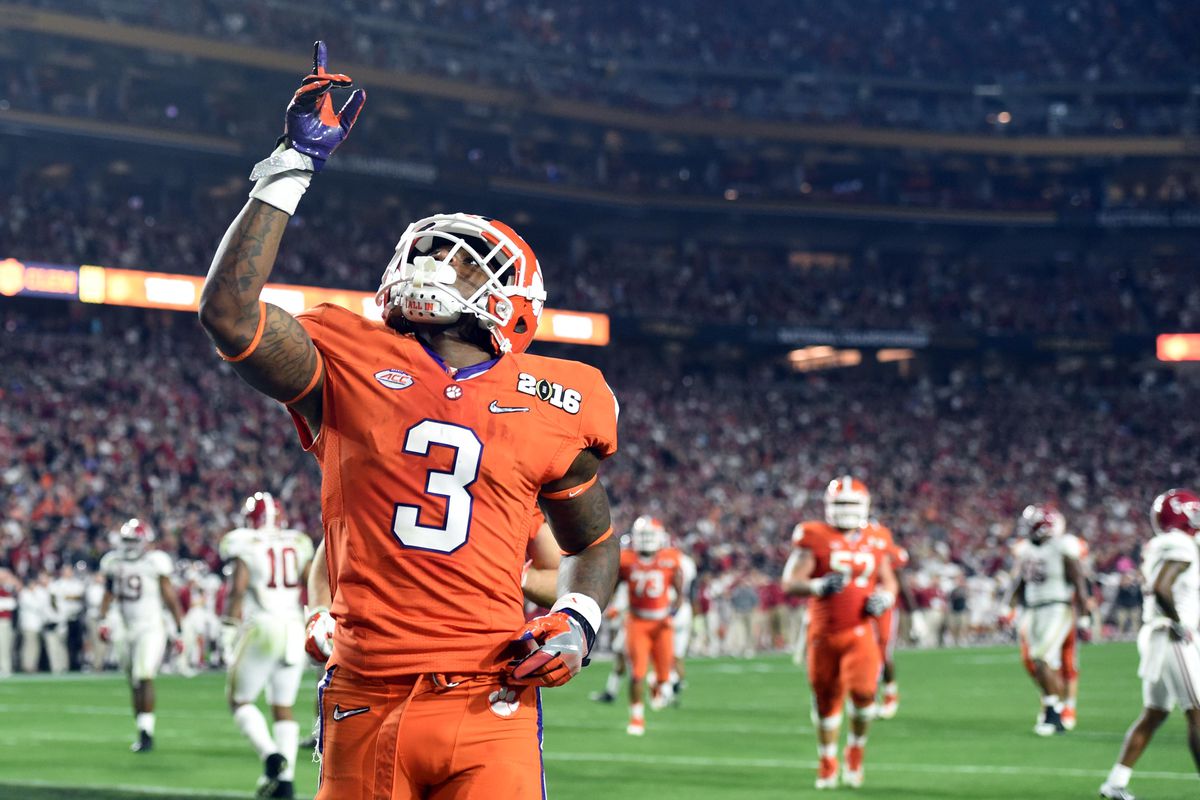 Amari Rodgers was a very low-key player in the 2017 season. He entered freshman year sharing the field with the explosive players in Deon Cain and Ray-Ray McCloud and was still able to take in 19 catches for over 100 yards. The upcoming season will bring a lot more weight to the young talent’s shoulders, and he is more than ready to perform. With much of the familiar receiving corps being gone this season, Rodgers will likely be looking to take the leader position for receivers. Coming in at 5-foot-9, Amari is set up perfectly in line to become Death Valley’s next Ray-Ray. 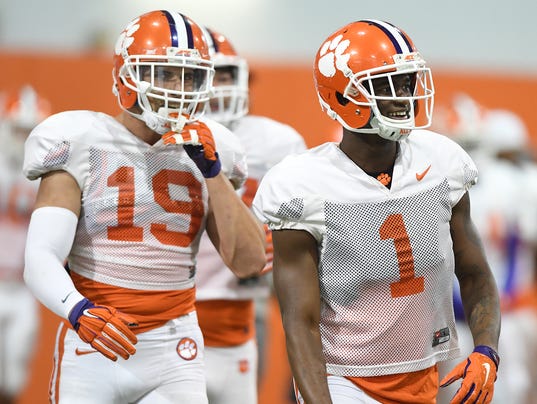 The Clemson defense is an absolute offense-eating monster. The only thing that had fans worried last season was the lack of consistency in the secondary. Mullen had a monster 2017 season with 42 tackles, three interceptions, and seven clutch pass breakups. The Tigers will have to call on several young players to step up and perform when it comes to pass protection. Mullen is going to have to be the anchor for this young secondary, and his leadership should be something important to pay attention to on Saturday.

Travis must have taken advice from Forrest Gump, because he runs like an absolute madman 100% of the time. Like, we might have to keep him from running straight out the end zone and into the tunnel, he’s that fast. Etienne led the Tigers in rushing yards last season with 766 yards with 13 accompanying touchdowns. The only struggle for the tigers in the backfield was the emergence of a true leading rusher, but this will be the year of the Travis takeover. We all saw the effort Travis put into his freshman season, and it will be an even sweeter sight to see him take control of the Tiger backfield this upcoming season. One thing is for sure, he will be Etienne W’s all season.

Was the relationship on the rocks last year? Is Clemson’s favorite couple in trouble or will they get back to being the rock-steady pair we all know them to be? Keep an eye on the sidelines this Spring Game, their body language will surely give us all the answers we’re dying to know.

Thank God, football is back people. Now it’s time to get your orange and purple on, and prepare your voices for some yelling. There is simply no better way to bring in spring than with a look at the Tiger’s football team. Stuff the mini shots in your socks, don’t dare mention the word (game)cock, and watch these Clemson studs keep this season on lock.

Know anyone at one of these schools? Refer a friend for a marketing job, get $100 if they’re hired!